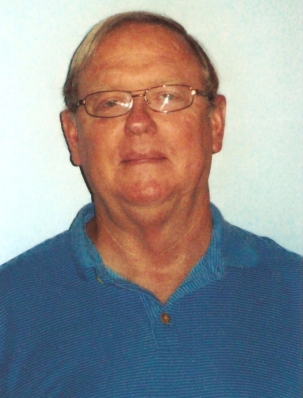 John Young was born one of four children in McAllen, Texas.  He grew up there and graduated from McAllen High School in 1970.  John completed his Bachelor of Science at Pan American University, graduating in 1974.  He continued with post graduate study at Southwest Texas State University.  He obtained a Master of Education from SWT in 1991.  John has been a Licensed Athletic Trainer since 1973.  He achieved Certification in 1981.  He has been a member of the National Athletic Trainers’ Association since 1970.

John started his professional career as Head Athletic Trainer with Longview High School.  He spent two years there from 1974-1976.  Galveston Ball was his next stop from 1976-1978, enjoying a4A Track Championship in 1977.  From the Gulf Coast, John moved to San Antonio, TX, starting at Tom C. Clark High School in 1978.  After two years he moved to South San Antonio High School where he stayed until 1986.  In 1986, John obtained employment at MacArthur High School where he completed his full time Athletic Training career, retiring in 2006.  He is still teaching Biology full time at MacArthur High School and doing part-time contract work with Northeast Independent School District.

John’s leadership in professional organizations is admirable.  He served on the Southwest Athletic Trainers’ Association’s Student Athletic Trainer Committee from 1986-1996.  He was one of the organizers for the San Antonio NATA convention in 1985.  John served as long-time AAATA Treasurer from 1988-2006.

Do you shop online at Amazon?  Well, start using AmazonSmile and a percentage of the bill will be donated to AAATA.