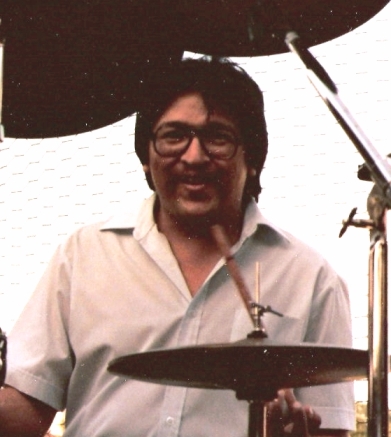 Charles Anthony Cortez graduated from John F. Kennedy High in 1971.  He enrolled at Texas A& I University to pursue undergraduate study in Sports Medicine, graduating in 1983.  Charlie began working with Edgewood Independent School District after obtaining his degree.  He continued as District Athletic Trainer for Edgewood ISD until 1989.  At that time, Charlie started working as Head Athletic Trainer with Saint Mary’s University.  He worked with the Rattlers until his untimely death in January of 1991.  Charlie also worked intermittently with the San Antonio Gunslingers as well as the US Modern Pentathlon Team.  He served as President of the Alamo Athletic Trainers’ Association in 1989. From the age of 17, Charlie worked as a professional drummer and vocalist.

Do you shop online at Amazon?  Well, start using AmazonSmile and a percentage of the bill will be donated to AAATA.